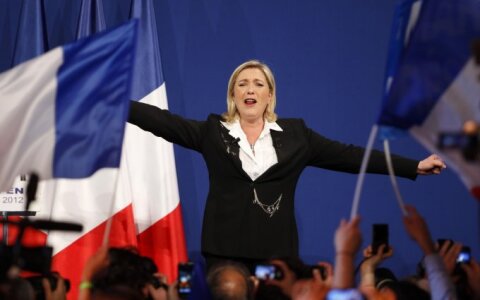 Britain’s historic decision to leave the European Union has exposed big fault lines inside the bloc. Unless the divisions are overcome as soon as possible, the markets will pounce on the euro, having already done so on the British pound. Uncertainty over when and how to negotiate Britain’s exit from the EU will lead to paralysis inside the bloc that Euroskeptic movements will exploit. The yawning gap between citizens, leaders, and the EU institutions will widen. And resentment could build up between the big and small member states.

The main fault line concerns the start of negotiating Britain’s exit. Most of the leaders of the EU institutions—European Commission President Jean-Claude Juncker and European Parliament President Martin Schulz—want the process to begin and end as soon as possible.

Were it as simple a