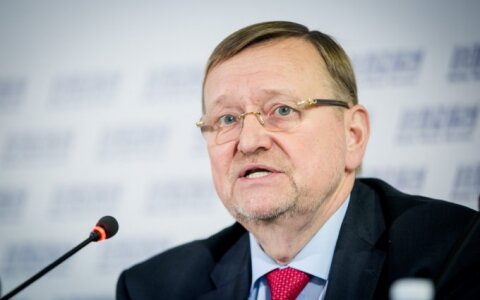 Justice Minister Juozas Bernatonis says that Lithuania's law-enforcement bodies have no evidence to support claims by a terror suspect that he was held in a secret CIA prison in Lithuania.

The minister stated his position several hours before the start of a European Court of Human Rights hearing in the case of Abu Zubaydah, a Palestinian born in Saudi Arabia, against Lithuania.