Left at the altar? Belarus and the West 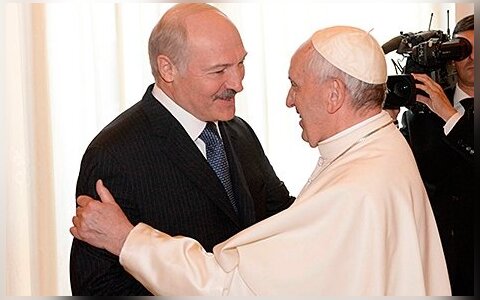 A mismatch between the expectations of Belarus and the West about the form that their future relationship will take are about to come to a head, likely leaving Belarus disappointed and rapproachment with the West in a perilous state.

Belarusian President Alexander Lukashenko has used a recent audience with the Pope as a way to enhance Belarus’s ties with the West. But the West no longer expects Minsk to be a close ally or to embrace European standards. Instead, it’s expected to be a source of stability. This mismatch in e

Left at the altar? Belarus and the West