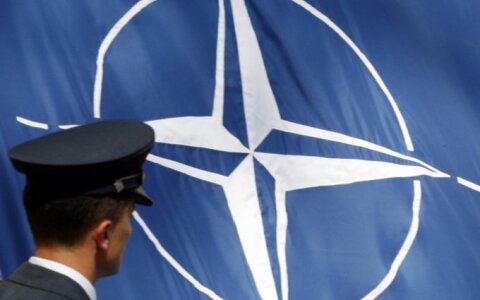 While the overwhelming majority of Lithuanians support their country's NATO membership and the Allied presence in its territory, marginal groups and political parties across Eastern Europe are trying to rally an anti-NATO movement ahead of the Alliance's summit in Warsaw this July.

About 82% of Lithuanian people support a permanent NATO allied presence on Lithuanian territory, while only 13% are against. However, those opposing it include a range of political parties and include some fairly well-known people among their ranks.

The Socialist People's Front, for example