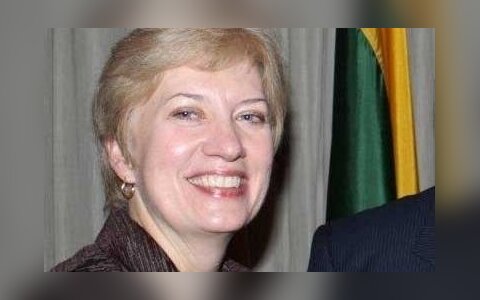 Gintė Damušytė, a Lithuanian diplomat, has been proposed as the country’s new ambassador to Denmark and Iceland.

Damusytė, 60, will replace Vytautas Pinkus by 12 August, according to a draft government decision.

Born in the US, Damušytė earned degrees in history and political science in the United States. Following the restoration of Lithuania’s independence, she joined Lithuania’s mission to t