Reforming Lithuania's Labour Code: The battle between capital and labour over shrinking profits 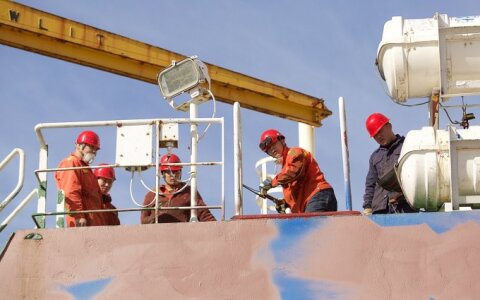 Discussions surrounding Lithuania's Labour Code reform is part of the global trend where capital is challenging workers' rights and pushing to transfer all risks associated with business cycles onto labour, according to a Linköping University professor who analysed the discourse of both the advocates and opponents of the reform.

In a Lithuania where, during the global financial crisis, hundreds of thousands of Lithuanians left their jobs “voluntarily” without any sort of severance pay and threats from employers have become the rule rather than the exception, the ruling coalition led by the Social Democratic Party is

Reforming Lithuania's Labour Code: The battle between capital and labour over shrinking profits