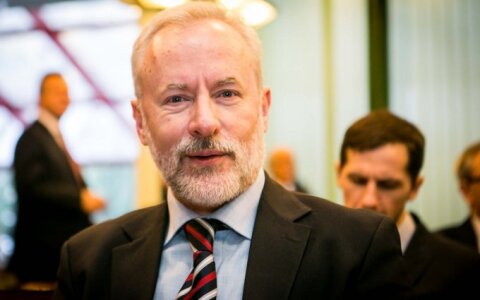 Jurgis Razma, a long-time member and significant conservative figure in the Homeland Union - Lithuanian Christian Democratic party, has stepped down as a member of the party's leadership in response to internal party conflicts.

The internal party conflict arose due to a pamphlet that was sent before the party's internal Seimas candidate selection process. In the pamphlet, the conservative party's chairman, Gabrielius Landsbergis, expressed his support for 13 Seimas candidates and urged party members to support them duri