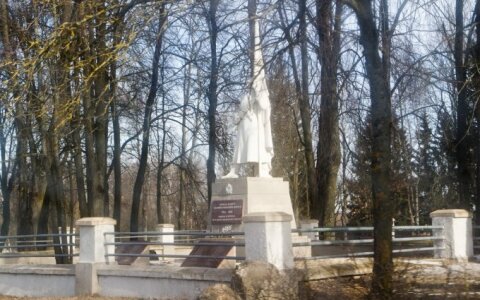 A group of university students from Russia are coming to Lithuania in mid-July to take care of the graves of Soviet soldiers, Lietuvos Žinios reports.

The initiative organized by the Pskov Area Youth League will have 15 students coming to Lithuania on July 11-23 to tidy up a cemetery of Soviet soldiers killed during World War II in the Zarasai district, eastern Lithuania.