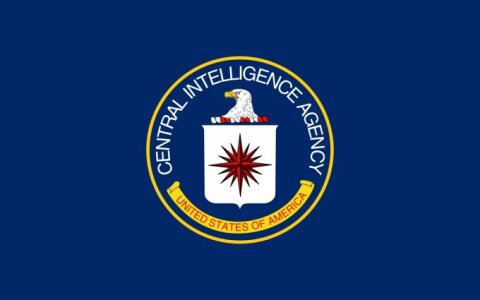 The European Parliament passed a resolution on Wednesday criticising EU member states and institutions for their apathy toward the alleged operation of secret prisons in Europe under the CIA's rendition program between 2001 and 2006.

In the resolution, passed by 329 votes to 299, with 49 abstentions, MEPs voiced their regret at "the fact that more than a year after the release of a US Senate study on the renditions program, no perpetrators have been held to account and the US government has failed to cooperate with EU member