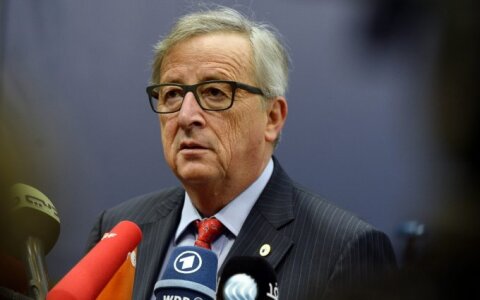 The European Union has to speak with once voice about the safety of a new nuclear power plant that Belarus is building in Astravyets, close to its border with Lithuania, Prime Minister Algirdas Butkevicius said during a meeting with European Commission President Jean-Claude Juncker on Friday.

"We need a common approach and the requirements that Lithuania is raising have to be raised by the European Union as a whole, because we need as many voices and as much unity as possible to send the message that this is a sensitive issue and that rules must be followed," Butkevicius said from Bru