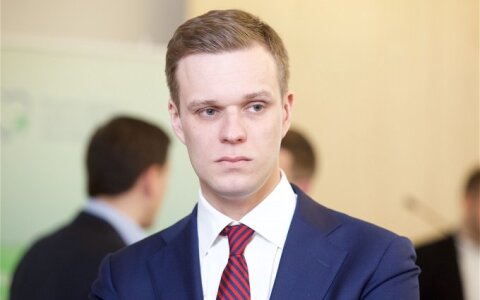 Gabrielius Landsbergis, the leader of Lithuania's conservative Homeland Union party, has officially given up his seat at the European Parliament.

EP Deputy President Dmitirous Papadimoulis officially announced on Thursday that Landsbergis was no longer member of the European legislative and its European People's Party group.