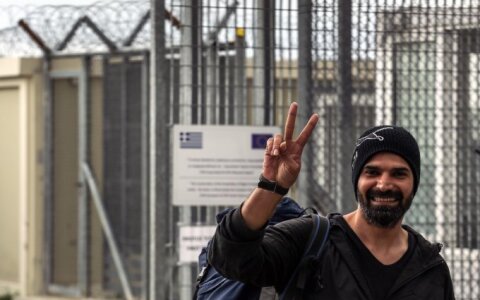 “Europe hasn't failed, states have – as administrative subjects”, Raul Romeva, Minister of Foreign Affairs, Institutional Relations and Transparency in the Catalan Government, said as he closed an international forum on refugee integration earlier in May.

“We have a duty to support the European ideals