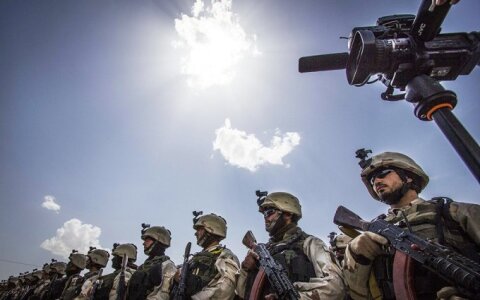 Lithuania's minister of national defence has confirmed that the country may send up to 30 military instructors to Iraq as part of a US-led mission to fight the Islamic State.

Minister Juozas Olekas said the plan had to be approved by the Seimas, parliament.

The Lithuanian troops would join the US-led international operation Inherent Resolve, but would not be part of any military action.

Inherent Resolve was launched in 2014 in Iraq and Syria.