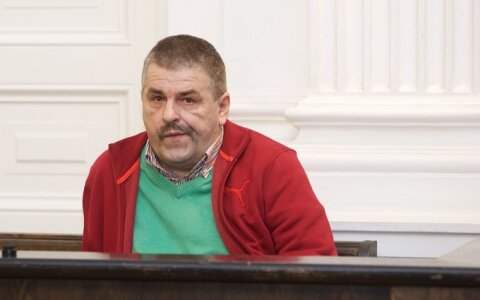 The Lithuanian Court of Appeals on Tuesday increased the sentence for Romuald Lipskij, a former employee of the state company Oro Navigacija (Air Navigation) convicted of spying for Belarus, to five years.

The earlier ruling of a Vilnius court to put Lipskij in prison for three years and three months has been replaced with a five-year sentence. An appeal against the new sentence can still be filed with the Supreme Court of Lithuania.

The Prosecutor General's Office had asked that Lipskij be s