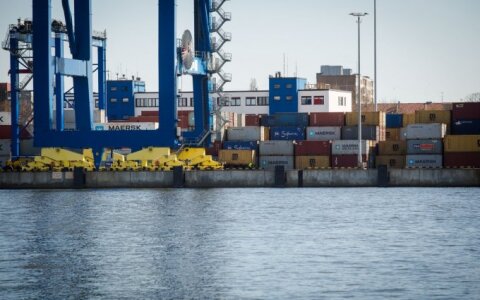 With shrinking labour force universally acknowledged as the biggest impediment to Lithuania's long-term economic growth prospects, increasingly many migrants are coming to the country to fill job vacancies.

Klaipėda, Lithuania's third-largest city of 157,000 people and a seaport on the Baltic Sea, has welcomed particularly many foreign workers.

Klaipėda Labour Exchange, which has to sign off on all third-country nationals who have job offers in Lithuania, says it expects to give out 2,000 wo