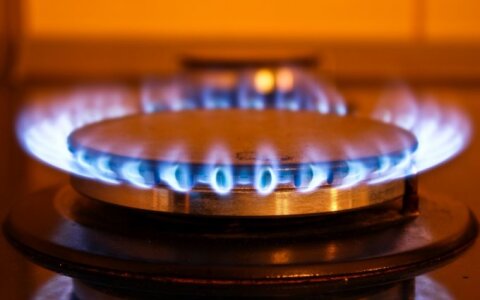 The Baltic States are considering creating a single gas market that would facilitate gas trading among the three countries and may include Finland.

"The issue is still being discussed, a Baltic regional task force has been formed and a Baltic regional study of the gas market was drafted last month," said Vygantas Vaitkus, a member of the National Commission for Energy Control and Prices.

The main objective of the model is to avoid addi