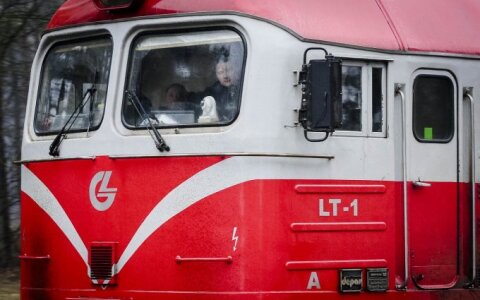 A man has died of heart attack on a train in Lithuania after attendants reportedly refused to turn on air conditioning, LNK reports.

A passenger on the same train service Vilnius-Klaipėda says the heat in the train was "like in a bathhouse".

"I asked the attendants to turn on ventilation and they said it was too expensive and their management didn't let them do it," Marius Skripkiūnas told LNK news programme. He said t