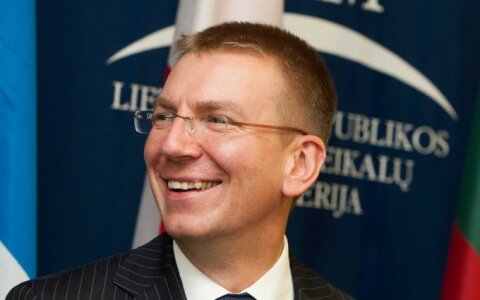 Latvia will become the second Baltic state to join the Organization for Economic Cooperation and Development (OECD). The country's Foreign Ministry said on Wednesday it had received an invitation to join the 34-country bloc often described as the rich club.

AFP reports that the invitation follows Latvia's successful crackdown on money laundering in its banking sector which caters to clients from the former Soviet Union.

The Paris-based Organisation for Econo