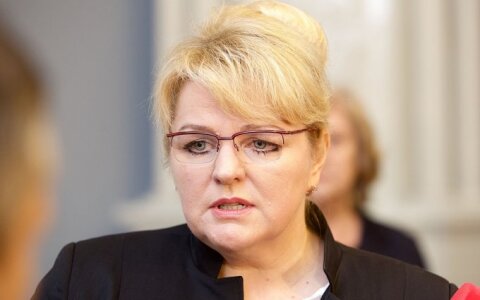 The Lithuanian government and parliament groups have agreed to set up an unemployment fund. The money would be used to pay benefits to people who lose jobs after working at least three years for the same employer.

Algimanta Pabedinskienė, the Minister of Welfare and Labour, said on Wednesday the agreement was reached among government representative and leaders of political party group in parliament.

"Group leaders and government representatives agreed to have a fund, this is one thing. Second, we sh