What do Lithuanian opinion formers think about a possible Brexit? 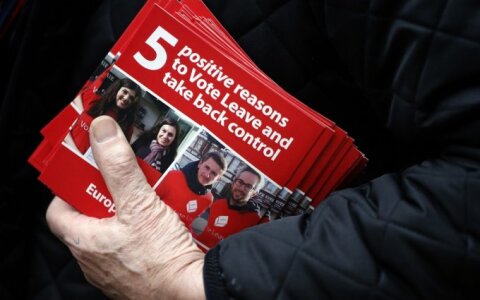 British voters are hitting the polls in six weeks to decide whether their country should stay or leave the European Union. The effects of Brexit would be felt throughout the 28-country block, so the EU and countries like Lithuania should also unobtrusively contribute to the debate in Britain, Lithuanian experts say.

What do Lithuanian opinion formers think about a possible Brexit?