What is the true extent of lobbying in Lithuania’s parliament? 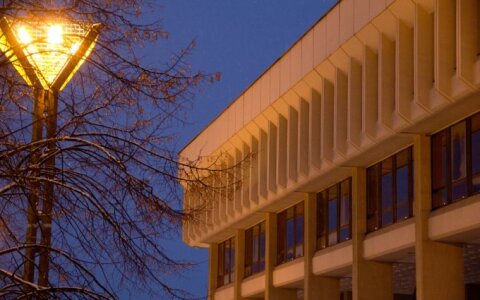 Official figures show that Lithuanian lawmakers have been approached by a small number of lobbyists over the last year but experts say the official numbers are just the tip of the iceberg, with actual extent of unofficial lobbying in the Lithuanian parliament much bigger.

Lithuanian lawmakers in the current Seimas have been approached by only 10 registered lobbyists and 635 interest groups or individuals who wanted to influence legislation over the last four years according to official state records.

What is the true extent of lobbying in Lithuania’s parliament?