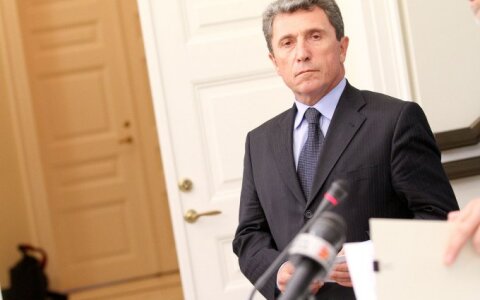 By adopting a confrontational tone with the European Union, Poland's new right-wing government is weakening Europe and playing into the hands of Russia, says Lithuania's former foreign minister and ambassador to Poland Antanas Valionis.

Valionis compares Jaroslaw Kaczynski, the leader of the ruling Law and Justice party, to Juzef Pilsudski.

Kaczynski's position is "similar to what happened in pre-WWII Poland, with Jusef Pilsudski, who was the leader of the nation without occupying any official political post," Valionis tol