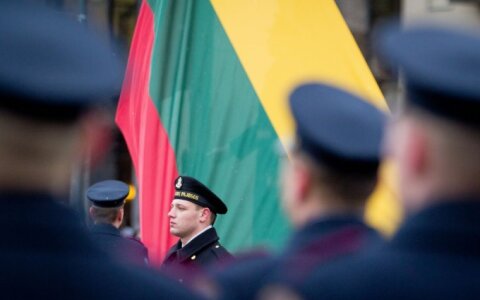 After years of under-investment, a once-comatose Lithuanian army must now learn to walk again, and do so quickly, say high-ranking officials.

All the statements by Lithuania’s leaders, military officials and experts along with an increasing interest in national defence, annual military exercises in Lithuania’s towns, and new military acquisitions, might lead one to believe that the country is preparing for war.