Lithuania to give 'yellow card' to EC over truck drivers' wages 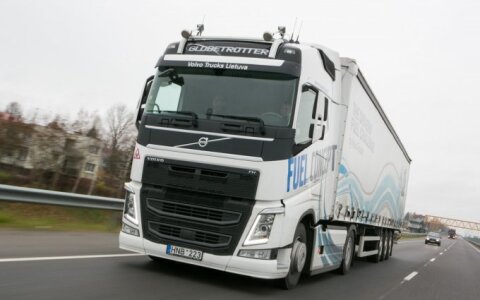 Lithuania will join effort with other Central and Eastern EU states to block the Brussels initiative of equalling wages for posted workers, fearing it would deliver a blow to the country's carriers.

The European Commission says the move is aimed at ensuring more transparency and fair competition.

The Lithuanian parliament and MPs of other Eastern European countries intend to resort to the so-called yellow card procedure, which would put the EC under the obligation of reconsidering the

Lithuania to give 'yellow card' to EC over truck drivers' wages