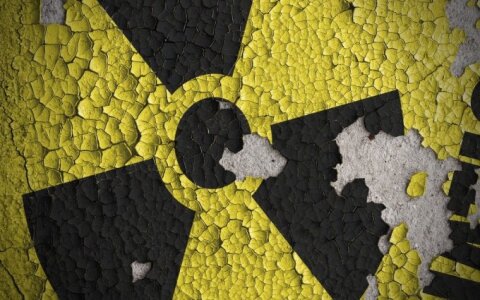 Developers of the Astravyets Nuclear Power Plant in Belarus say they will perform stress tests on the facility to make sure it is safe even in extreme circumstances.

The facility, which is being built some 50km from the Lithuanian capital Vilnius, has been harshly criticized by the Lithuanian government which has concerns about its safety.

"We conducted acquisition procedures, announced public tenders, they took place, we should now announce the winner