Statements about Russians landing in Lithuania were 'hypothetical', MP says 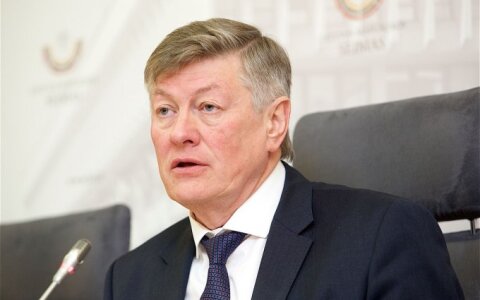 MP Artūras Paulauskas says his statements several weeks ago about a possible landing of Russian forces on the Lithuanian coast were "hypothetical".

"These were my hypothetical reflections. If you read the interview, you saw that the words I used were 'could have', 'can'. These were hypothetical," Paulauskas, the chairman of the parliamentary National Security and Defence Committee, told LRT on Monday.

In an interview to LRT.lt in early

Statements about Russians landing in Lithuania were 'hypothetical', MP says