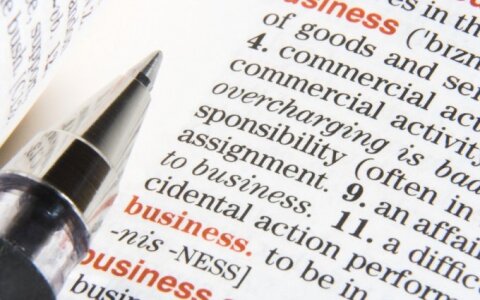 A member of the Seimas' Liberal group has submitted a proposal calling for the liberalisation of language and naming rules for the formation of new companies, which would allow more companies to choose names with words from English or other widely used foreign languages.

The proposal was submitted by Seimas member Šarūnas Gustainis, who believes that the regulation of company names, requiring them to be Lithuanian words, is too restrictive and harms the country’s business development.