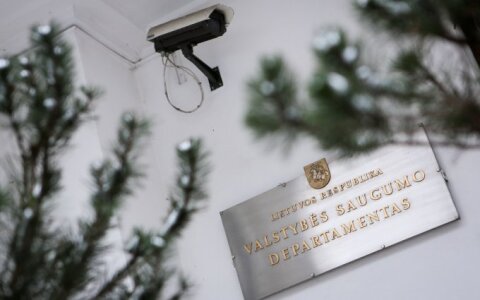 The latest annual report from the State Security Department (VSD), which contains a number of proposals to limit free speech, shows that siege mentality and remnants of Soviet thinking are still widespread in Lithuania.

The VSD has proposed to criminalize disinformation, defined as "activities that publicly spread false information in order to do harm to national interests of the Republic of Lithuania or to destabilize the state".