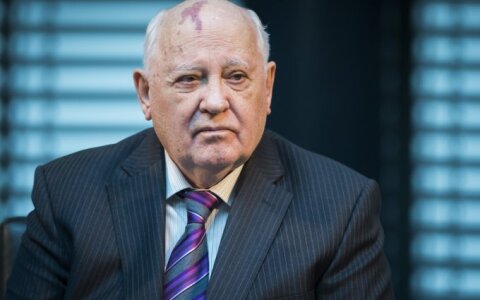 Surprising revelations about former US President George H. W. Bush and Soviet leader Mikhail Gorbachev have emerged in the mass trial of over 60 persons charged for their roles in a bloody crackdown on protesters in Vilnius, Lithuania in January 1991.

Česlovas Stankevičius, a former deputy chairman of the Lithuanian parliament and a member of Lithuania's delegation for negotiations with the Soviet Union, testified in the trial on Tuesday and said Bush had demanded that the Soviet Union not use military force against Lithuania - and that Gorb