Opinion: How the Kremlin infiltrated an EU referendum in the Netherlands 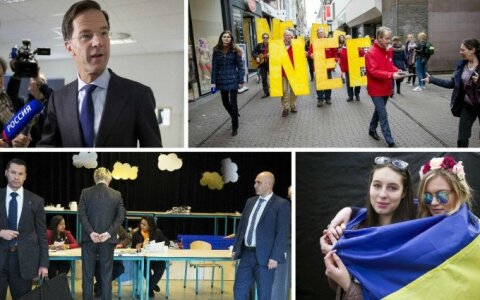 The student leaders of 1968 could probably not have imagined how their democratic ideas would be high-jacked by a combination of extremists and opponents of democracy exploiting technological progress and social media. Nobody understands the dangers of technology and social media better than dictators and demagogues.

May 1968 is probably one of the defining moments in modern history. Intellectuals and university students throughout Europe and the US took to the streets protesting everything from the War in Vietnam to the way elites were ruling the increasingly better-educated masses. Within a few years, a bot

Opinion: How the Kremlin infiltrated an EU referendum in the Netherlands