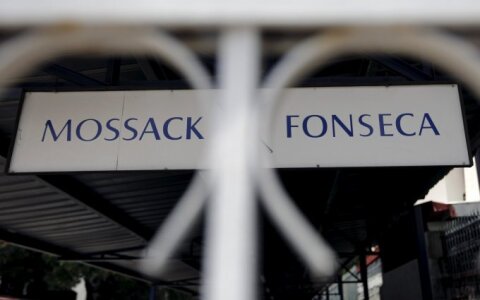 A number of well-known Lithuanian entrepreneurs are linked to offshore companies revealed in the Panama Papers as well as several politicians, says the Lithuanian journalist working on the global exposé of possible tax evasion by the International Consortium of Investigative Journalists (ICIJ).

Šarūnas Černiauskas, an investigative journalist at the online newspaper 15min.lt, has been one of the reporters working with the so-called Panama Papers, millions of documents leaked from the Panamanian law firm Mossack Fonseca.

He says that the documents name a number of Lithuanian bus