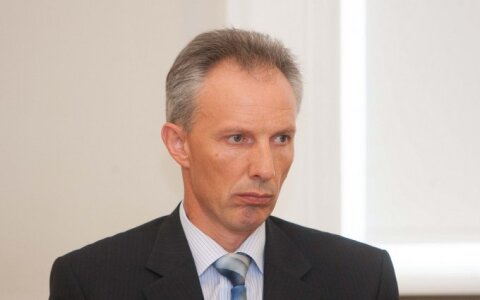 Lithuania's Financial Crime Investigation Service (FNTT) is to investigate the involvement of Lithuanian banks in offshore deals revealed in the Panama Papers.

According to Kęstutis Jucevičius, director of the FNTT, the information contained in the so-called Panama Papers, released by the International Consortium of Investigative Journalists (ICIJ), may be related to money laundering conducted through accounts opened at Lithuanian banks, but no pre-tr