Russia: how to manage its move from aggressor to European partner 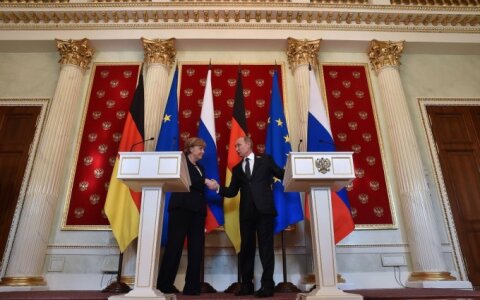 Lithuania security analysts say that views of Russia in the West have been transformed over recent months by international events – from one of an aggressor undermining European security to a partner in Europe's struggle against terrorism.

This relative change of heart is something that Lithuania's politicians should address, they say, to make sure that Western powers draw a clear line between the issues of fighting terrorism and Russia's aggression in the post-Soviet Europe.

Even though Russia is also facing serious threats

Russia: how to manage its move from aggressor to European partner