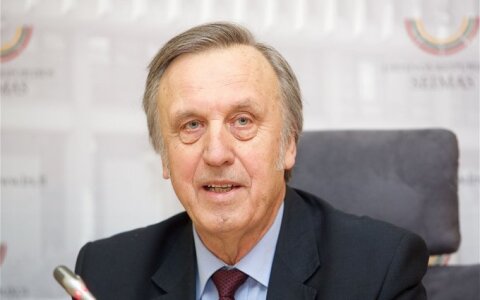 The Social Democratic party has chosen not to support the Order and Justice party's nomination of Povilas Gylys as a candidate for Minister of the Interior.

Social Democratic Prime Minister Algirdas Butkevičius said on Monday morning he would not appoint Gylys to the post.

"I have decided to reject the Gylys candidacy proposed by the Order and Justice party," he said in a statement.