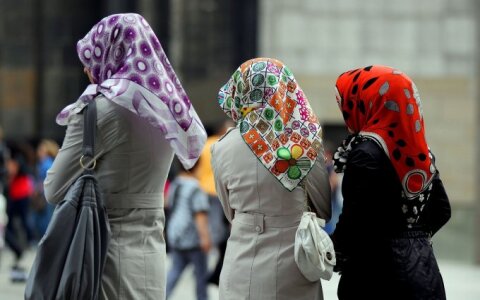 There were some 13 million Muslims living in Europe several years ago, according to Pew Research Center, and several more million have come from Syria and Iraq over the last few years. Professor Egdūnas Račius of the Kaunas-based Vytautas Magnus University says that religion is not always the right lens through which to look at and make sense of the world's Muslims.

"Are all Muslims good people? Of course not. Are there criminals and idiots among Muslims? Yes. But are there more than among Lithuanians or Europeans? No one can say, since there is simply no statistics on that," Račius says in an interview to DELFI.

He compares the image of Muslims in Eu