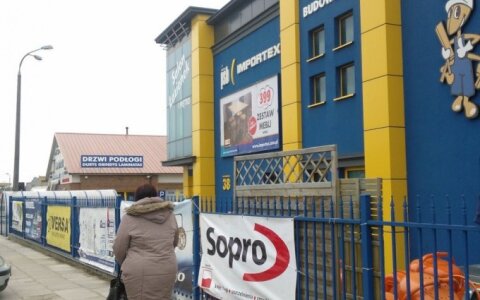 Lithuanians spent €78 million in Poland‘s shops in the three last months of 2015, according to the Polish Central Information Board (CIV) in a report on money spent in Poland by foreign shoppers.

In the last quarter of 2015, Lithuanian and Ukrainian buyers showed the biggest increase in sums spent in Poland.

The tax differences between the two countries push Lith