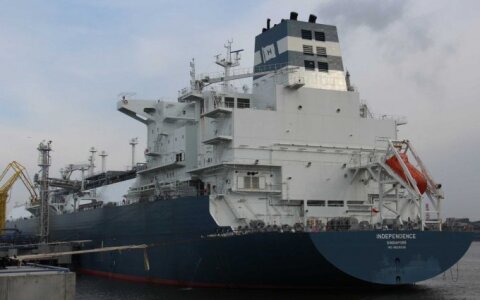 However, the intelligence does not specify who these major gas consumers were, how were they influenced, or how attempts were made to compromise the LNG terminal.

The largest gas consumer in Lithuania is Achema which was purchasing gas from Gazprom, but has now come to an agreement to buy g