“I have visited Lithuania over 100 times” - Honorary consul Netherlands 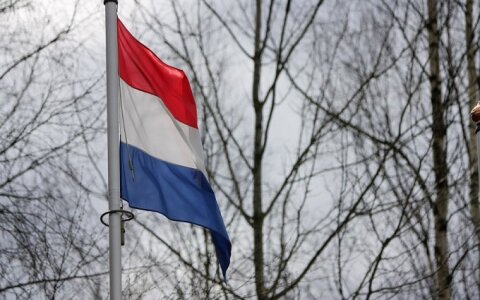 In a series about those remarkable individuals who promote Lithuania's image abroad and build the country’s brand around the world, Gert Zandsteeg, Lithuania’s Honorary Consul in the Netherlands, talks about his work for Lithuania.

This is part of new series by the Lithuania Tribune which is talking to honorary consuls scattered all over the globe about their role promoting the country, about their links with Lithuania, how they build connections between their own country and Lithuania, and how they view the country from ab

“I have visited Lithuania over 100 times” - Honorary consul Netherlands