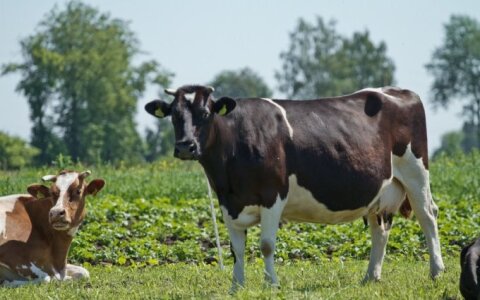 The Lithuanian parliament, the Seimas, has decided to temporarily set a minimum price for raw milk purchased by processors from dairy farmers. The price controls will remain in effect until 1 January 2017.

However, milk processors are seeking to stop the Seimas adopting the