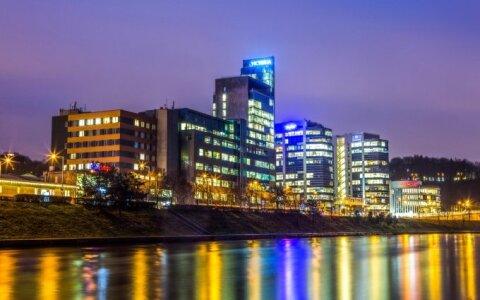 Lithuania has been ranked 19th in the Economic Freedom of the World index ahead of the other Baltic States but well behind other developed counties, according to a US research institute.

“We have evaluated economic freedom of 157 countries. Now Lithuania is in 19th place in the world. That is very good. Considering the fact that 25 years before the country was in the Soviet Union, it is quite impressive,” said US economist Dr Robert Lawson of the Fraser Institute who publish