US looks to tip balance of military power in Baltics 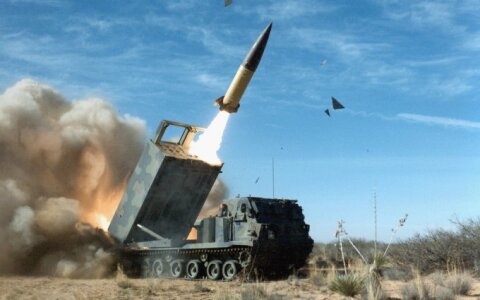 Russia's intensifying military activities have forced NATO to respond in kind, with the Alliance saying it will conduct more military exercises in Europe, and the United States promising to deploy far more equipment and forces in Europe. In 2017, Washington is setting aside $3.4 billion for Europe's defence, but this might turn out to be just the tip of the iceberg.

A US general has intimated to DELFI that Washington is planning large-scale military measures in Europe's airspace and the Baltic Sea. The measures are expected to tip the balance of power away from Russia.

US looks to tip balance of military power in Baltics