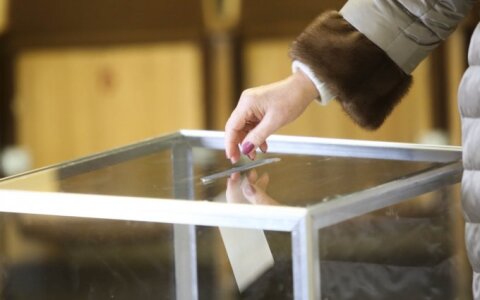 The Lithuanian parliament has rejected a bill that would have laid down the rules for online voting.

Forty-three MPs voted in favour of the piece of legislation drafted by the Ministry of Justice, 10 voted against and 35 abstained, which disqualified the bill from further hearings at the Lithuanian Seimas.

Most of the social democrats, Labour Party MPs and the liberals supported the bill,