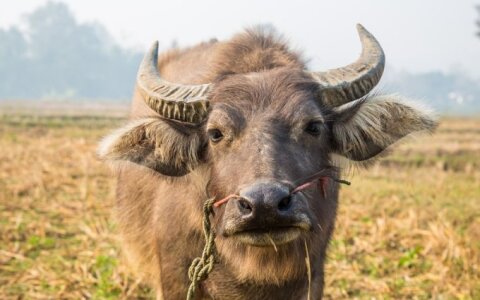 Lithuania's Labour Party, whose delegate, Virginija Baltraitienė, is currently serving as the Minister of Agriculture, has proposed a controversial law to protect dairy producers that has critics, even those in the dairy industry, scratching their heads.

The proposal registered by members of the Labour party yesterday aims to set minimum prices for raw milk from milk producers.

“Those who process milk have every opportunity to abuse milk producers. The Labour Party suggests temporarily, until 1 January 2017, until the dairy sector stabili