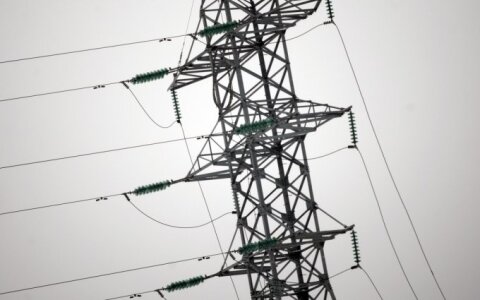 The NordBalt electricity interconnection between Lithuania and Sweden was shut down due to a malfunction on Friday, Litgrid said.

Repair works of the cable underneath the Baltic sea will take at least until Friday, according to the company.