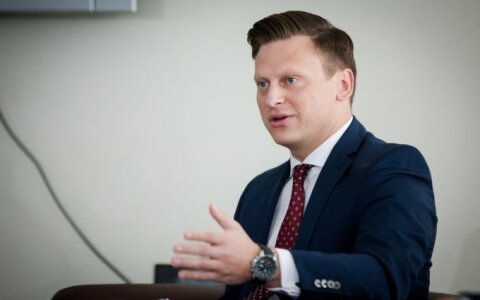 After Thursday's rally of ethnic minority schools, a dispute has broken out between the protestors and the Vilnius municipality authorities over the aims of the rally – whether it was to improve the status of minority schools or achieve political objectives in light of upcoming elections.

Deputy Mayor of Vilnius Valdas Benkunskas claimed that Polish parents’ demands are difficult to understand given the range of actions already taken.

“Those decisions, those promises that were given by the Council and the mayor and me personally - they are fully implemented. Political po