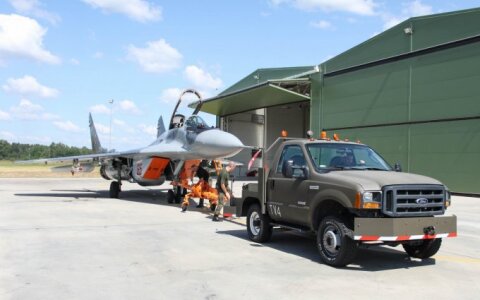 Mitnija, a leading construction company and part of Lithuania's MG Baltic group, has bagged an order from NATO worth more than €2 million.

The company said that it was chosen as the contractor by NATO Support and Procurement Agency (NSPA) to upgrade the air base of Lithuania’s Air Force in Šiauliai.

“Tender procedures were particularly complicated. The contract envisages a possibility for further cooperation in implementa