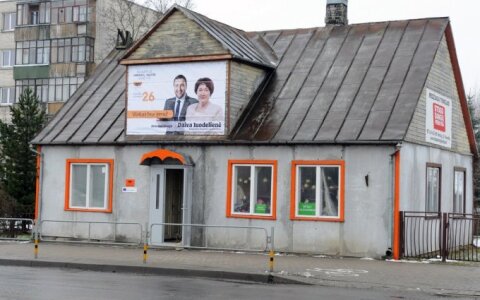 While Lithuanian political parties tend to base their political campaigns on short term populist objectives, they mostly come up short when delivering on those pledges, an analysis by political scientists has shown.

Before the last parliamentary elections the Labour Party had promised to create a minimum wage of 1,509 Litas which is around €440, and to eliminate unemployment by the third year of the term. The Order and Justice party promised to raise the minimum wage up to 1800 litas (approx. €524) and t