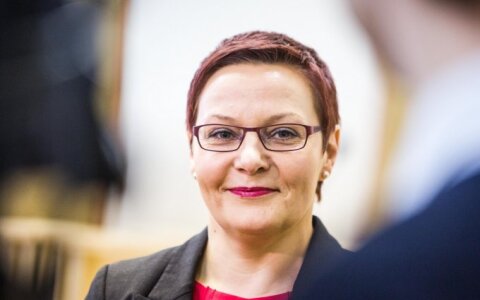 The verdict was reached by narrow majority – with four votes in support and three against.

"The panel of judges upholds the finding of the appellate on Ulbinatė's vindication, which is based on the fact that the information contained in the letter of the State Security Department that Ul