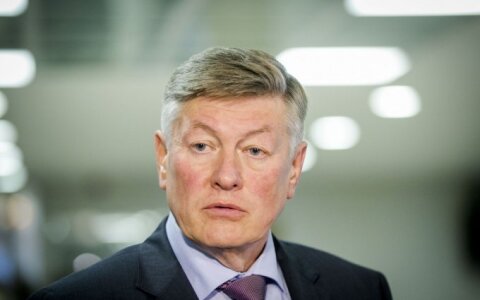 While there are some close ties between leaders of several Lithuanian trade unions and their Russian colleagues, they constitute no threat to national security, says MP Artūras Paulauskas, chairman of the parliamentary National Security and Defence Committee.

"There may be no threats, although some risk factors do exist. Still, very close relations between our trade unions and Russia's main workers' union, which is a political organization supported by the state, are somewhat astonishing. I don't see a point in going to a non-democratic country in ord