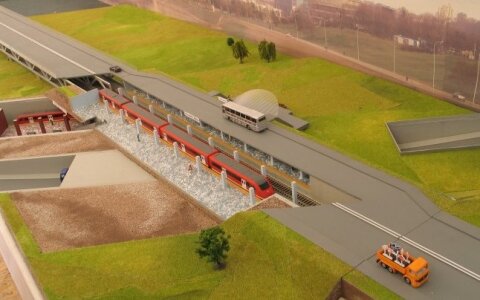 The idea of building a metro network in Vilnius, which some in the city have been considering for many years, could be implemented using exclusively private investment without any government funds, according to supporters of the idea. They also claim that several foreign companies have expressed interest in building a metro system for Vilnius.

Juozas Zykus, the chairman of the Metro Movement's council, “there are two Chinese companies (one shared by the Chinese and Europeans), a French firm, Germany's Siemens, and a Spanish company.” At the Seimas meeting on Monday where he spoke, he also said that Turkish and Italian companies exp